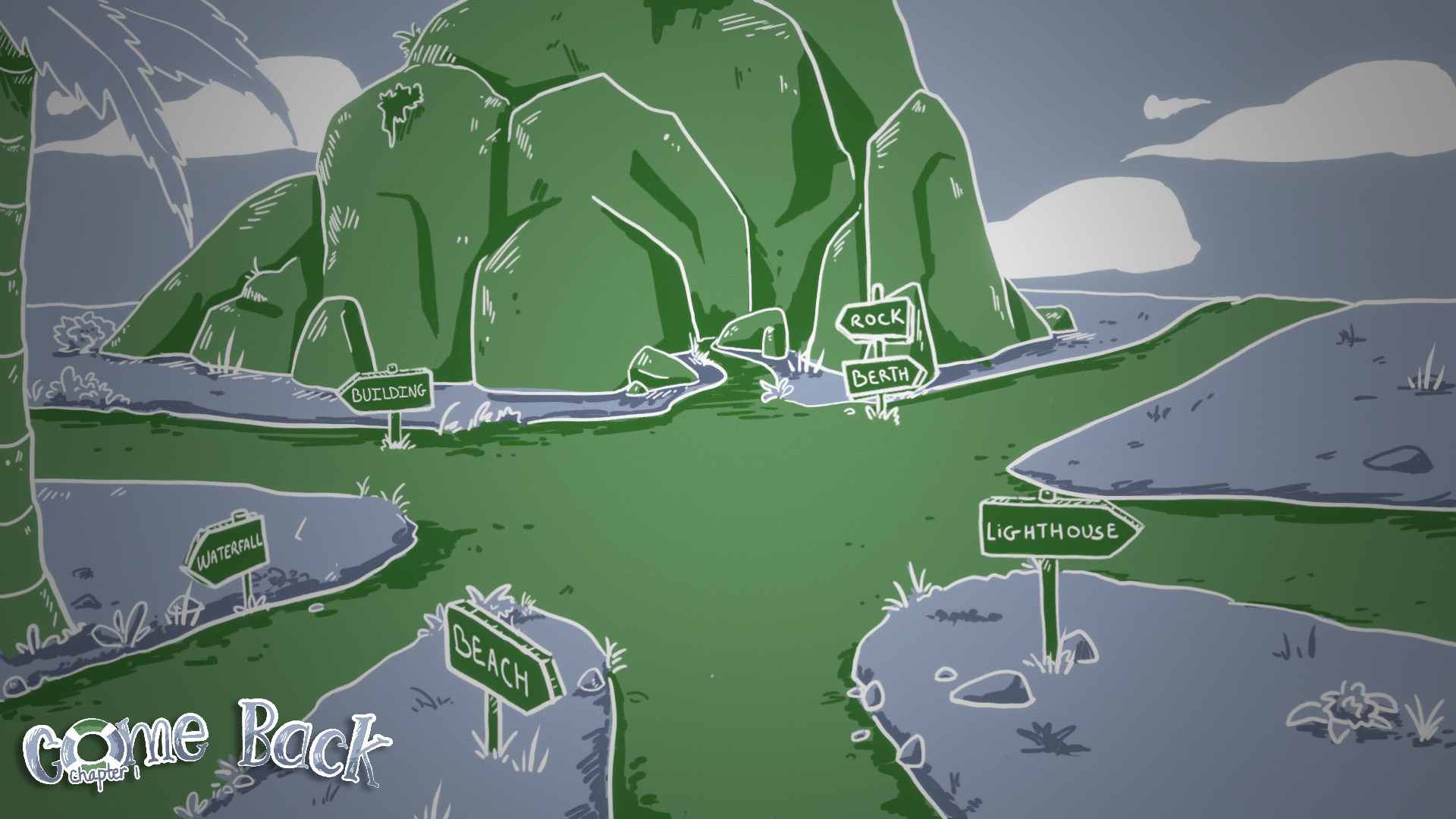 Come Back is an adventure video game which tackles the issue of domestic violence by telling the story of a person who wakes up on a beach with absolutely no idea on where he is. He finds out that his partner had left him puzzles and notes everywhere with indications about where to find her.

This is a point’n’click game available now for PC, Mac & Linux developped a small team of four called Team NoLan from a prototype made in 48 hours which has won Emotional Game Jam 2017. The full game (first chapter) has been released on July 2019. The soundtrack I’ve created for the game is available here.

We wanted to do a game about the issue of domestic violence to try to raise awareness on the subject, but we also wanted a game that is fun and interesting to play. To resolve this touchy equation we decided to tell the story through the prism of someone in a dissociative fugue state, so you can enter deeper in his blocked mind by solving puzzles and reading notes.

Players have to solve the many difficult puzzles left both on Gull Island and Wrecked Island available in the first chapter if they want to learn more about themselves. It’s the beginning of a tale about trust and identity where they discover many original scenes drawn by talented artists with a truly atypical artstyle that use only a few tints to paint this world of dreams.

The story behind the project

Come Back was born in a game jam back in 2017. With the team we wanted to create an strong and emotional game but we only had 48 hours to do so so we tried to create a point’n’click where you discover a tragic story while you understand the enigmas left for you here. We loved so much to work on that prototype we wanted to continue it: we added new content, updated the story, the music, polished everything and created a full game out of it!

I worked for almost a year on that project while finishing my studies, helped by a team of three people. As with every small dev team, I was in charge of many aspects of the game: the game design, the world and level design, writing the story of the game, programming, the sound design, composing the music and most importantly producing and marketing the game. 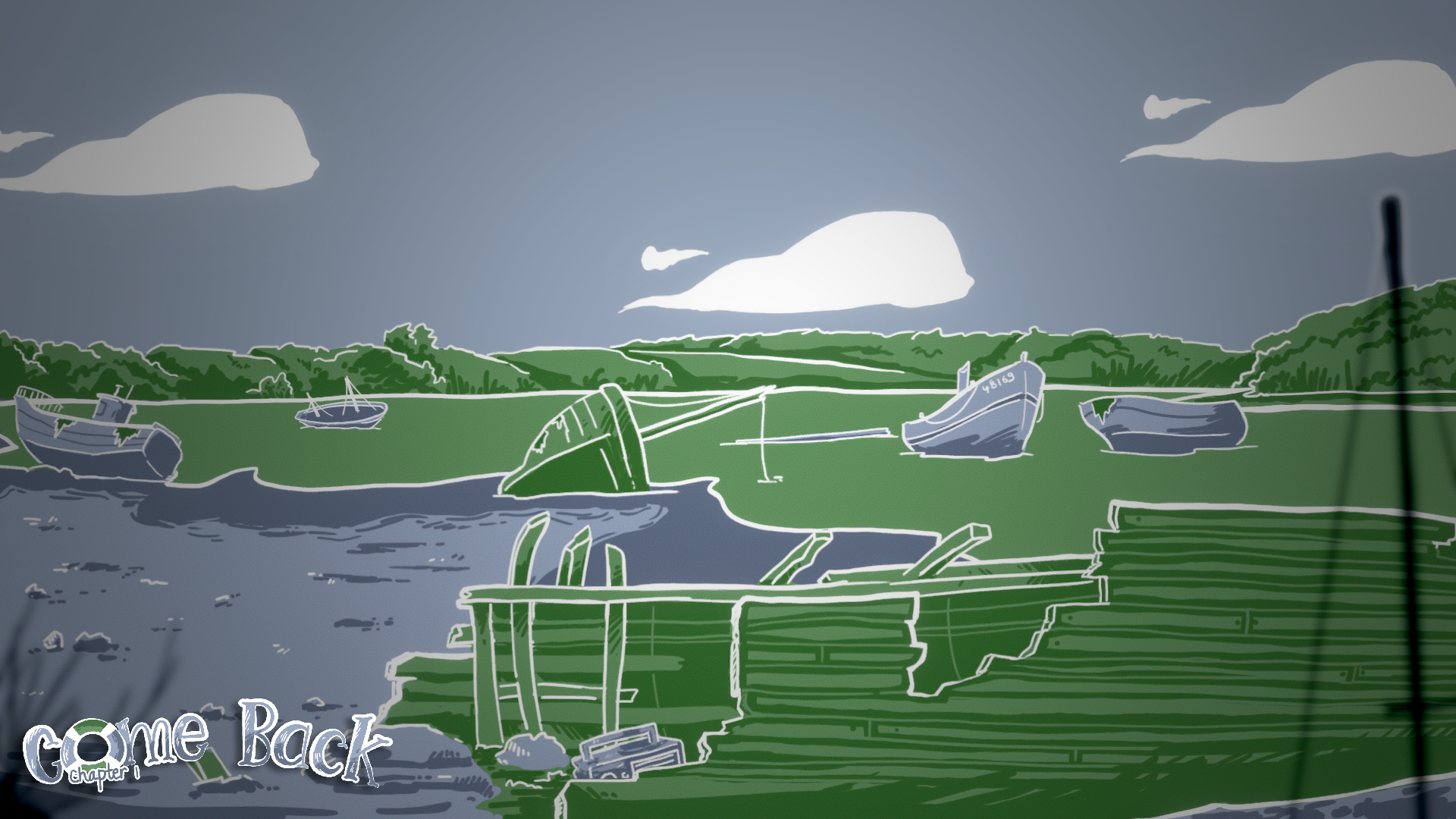 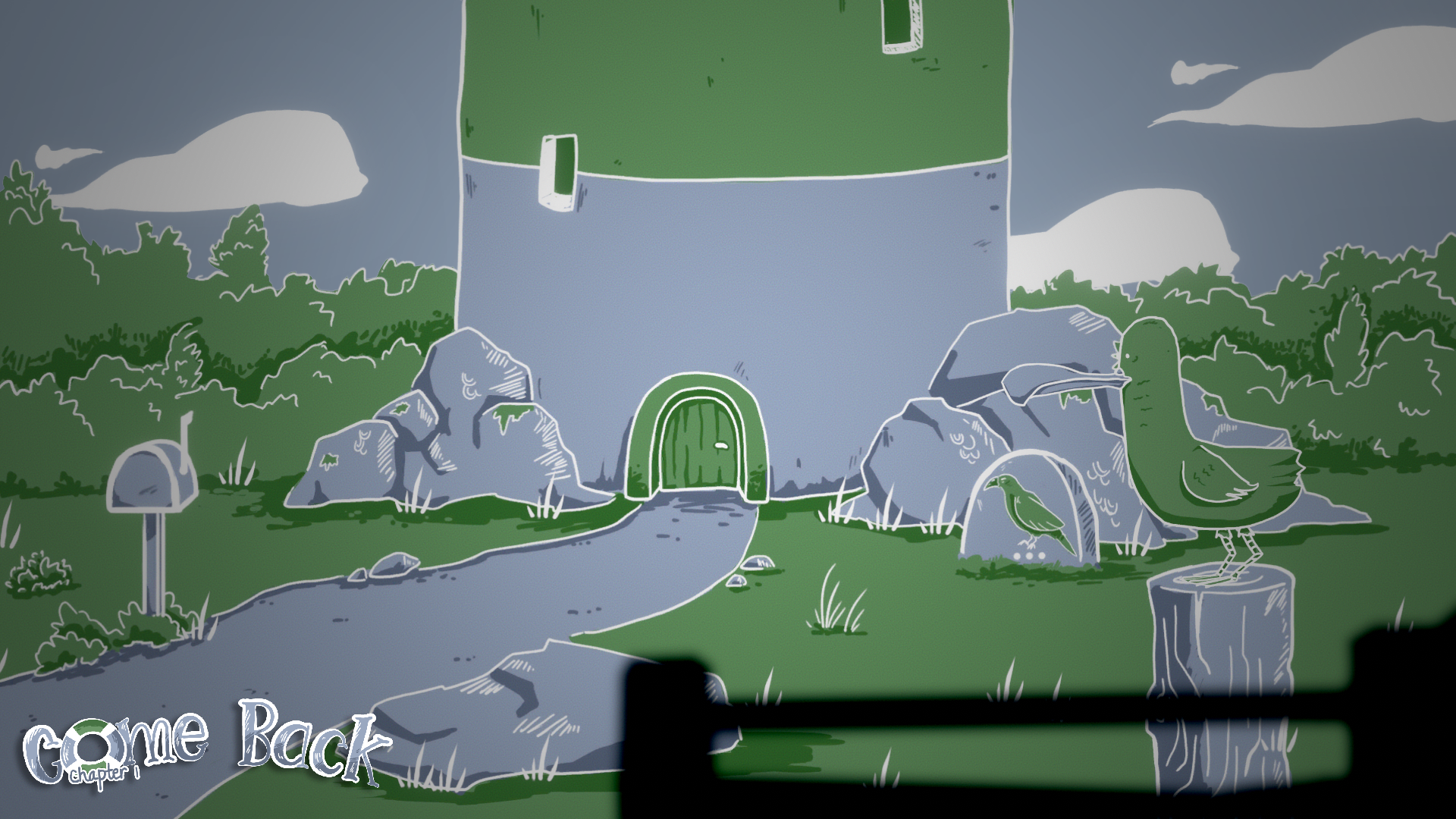 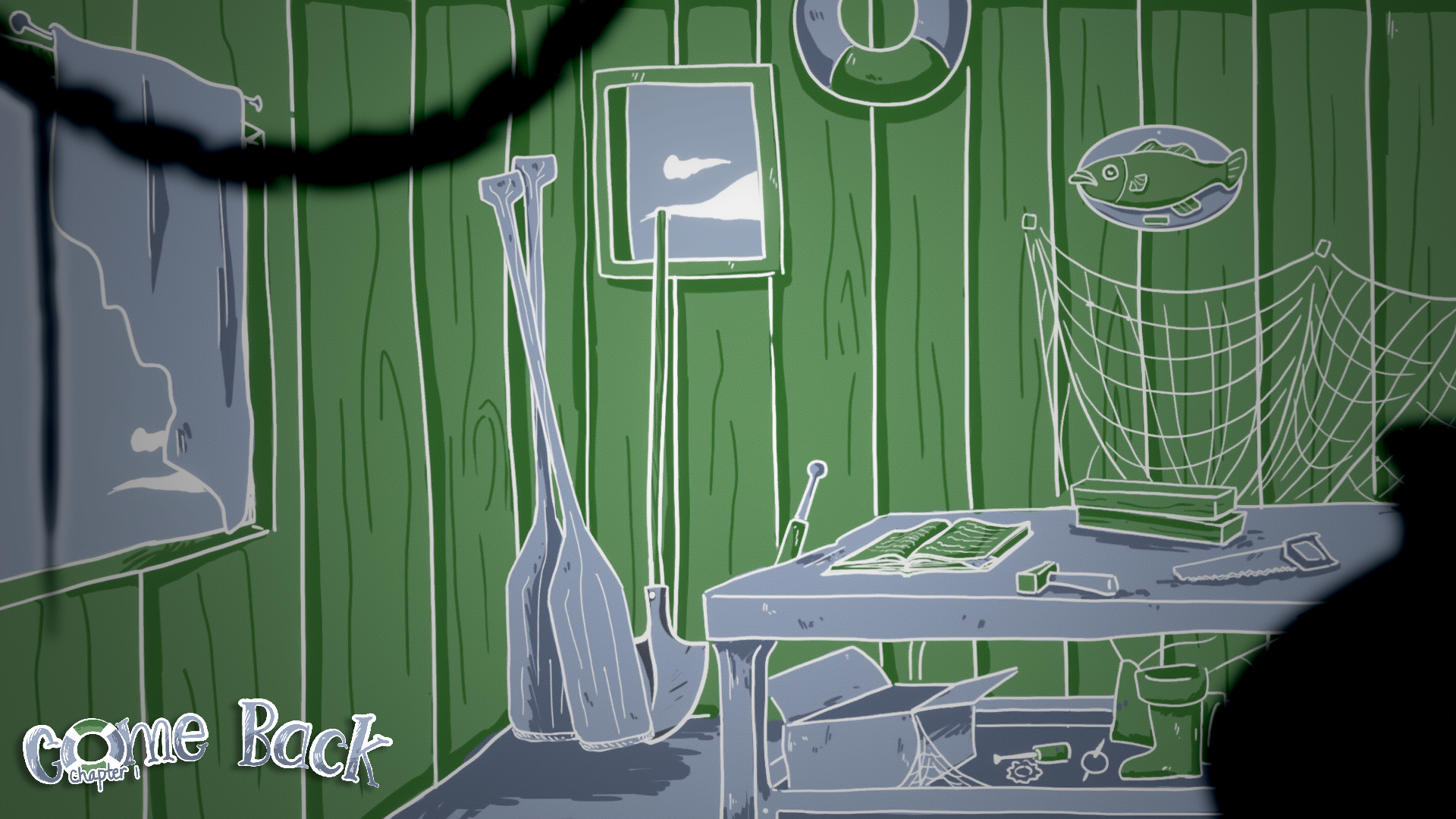 Come Back is still available on Steam and itch.io for PC, Mac & Linux. Find more about it by clicking the links below: 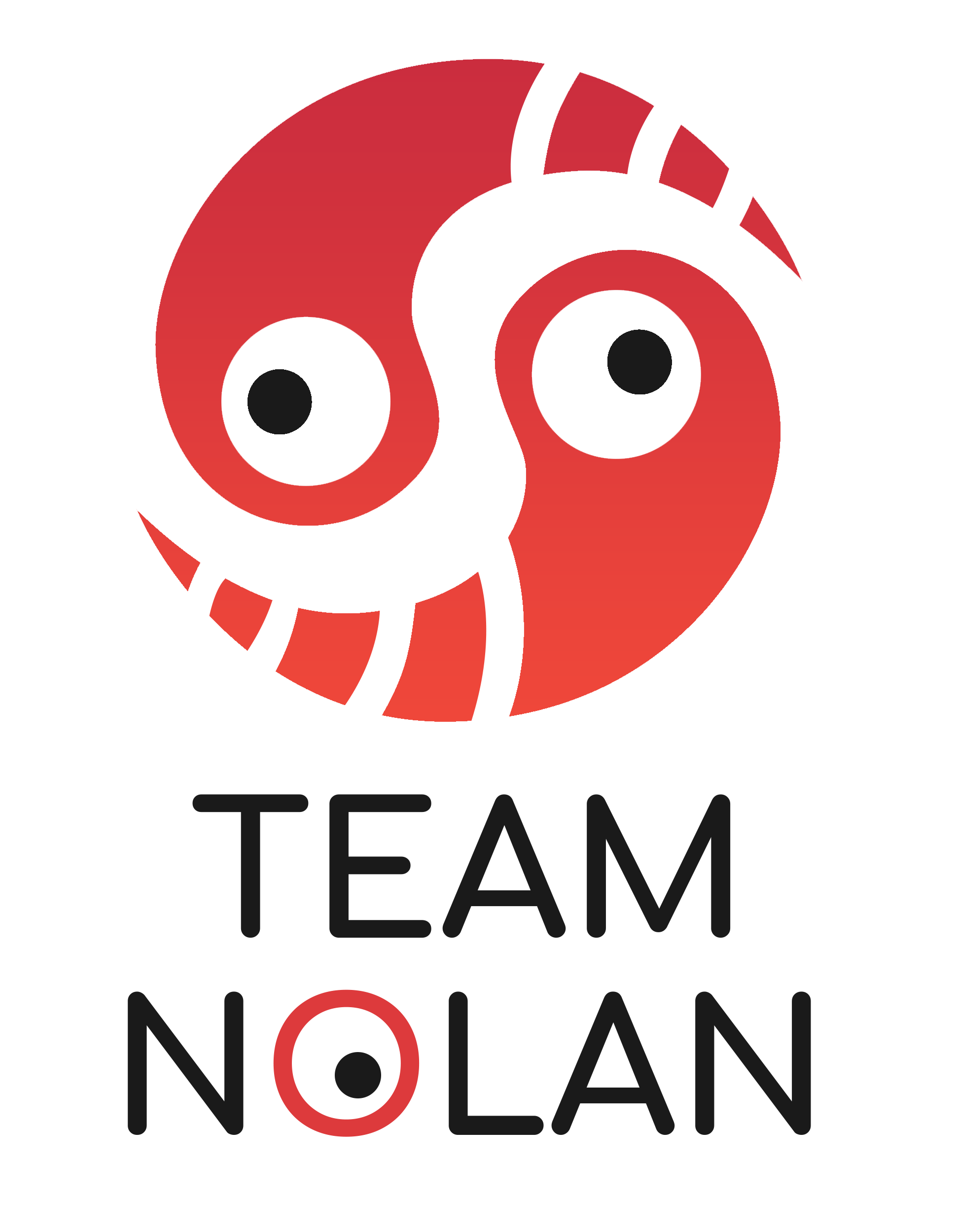 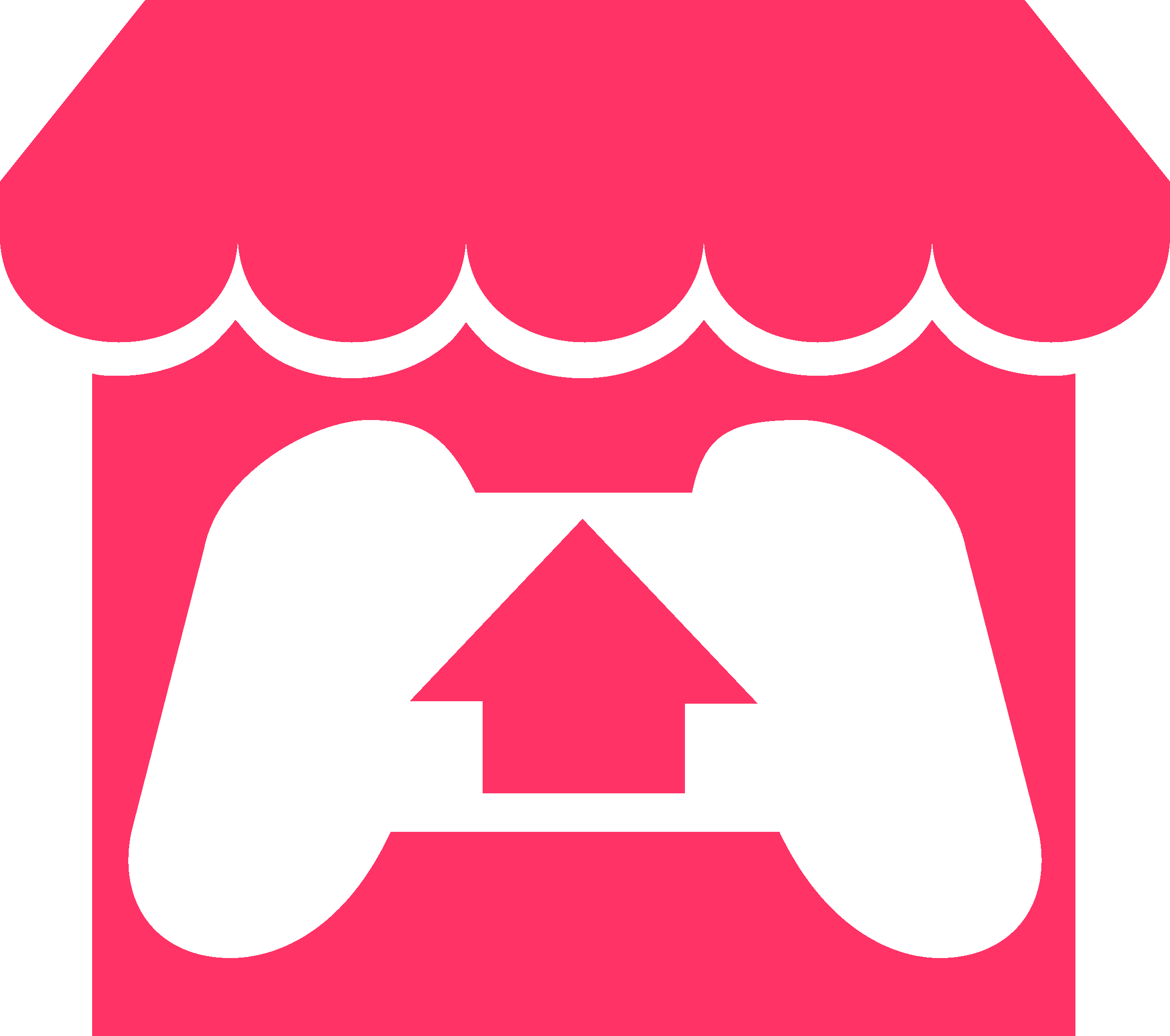