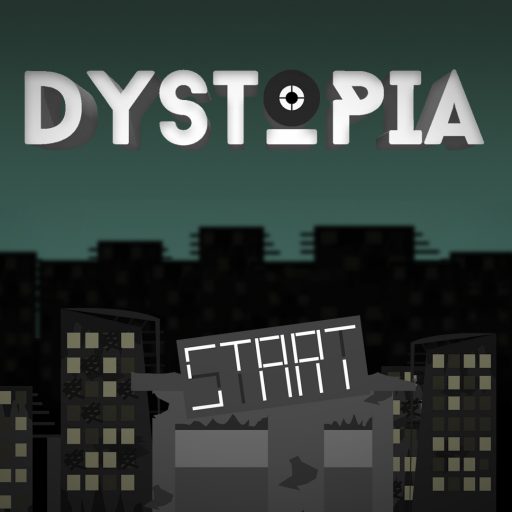 This is the soundtrack of Dystopia, a short visual novel I made in 48 hours with my team of 4 people during the Emotional Game Jam in 2016. This soundtrack is piano only and is recorded with a very bad setup because it was actually made in less than 24 hours with no other gear than a piano and a small microphone. It’s partly improvised (easy to hear) and evolutive to go with the “looping” story.

It’s really nothing fancy but it is important to me because it is the first time I composed music for a video game and performed it, and the game we developped is one of the first I have ever worked on.